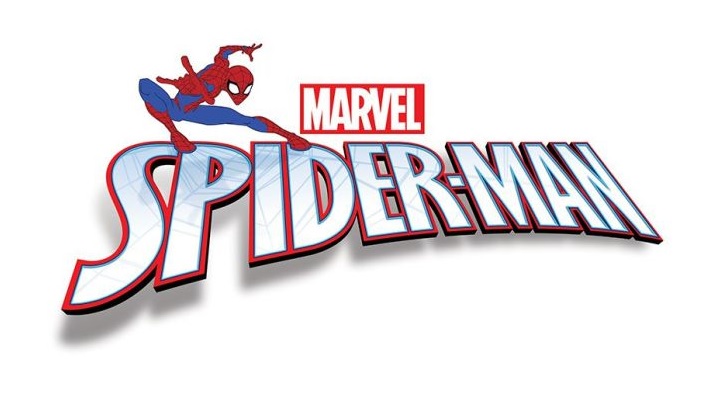 When Otto Octavius is caught in an explosion that fuses his robot arms to his body, Spider-Man sees the opportunity to recruit "The Octopus" into becoming a hero.

Spidey invites The Octopus to patrol the streets alongside Miles and himself until it becomes clear that Otto isn't exactly a team player.

Peter spends a day at Oz Academy in the hopes of finding a clue that will convince Harry that his Dad is out to destroy Spider-Man.

Spider-Man must team up with Gwen Stacy and a reluctant Harry Osborn to investigate the truth behind the missing Raymond Warren aka the Jackal.