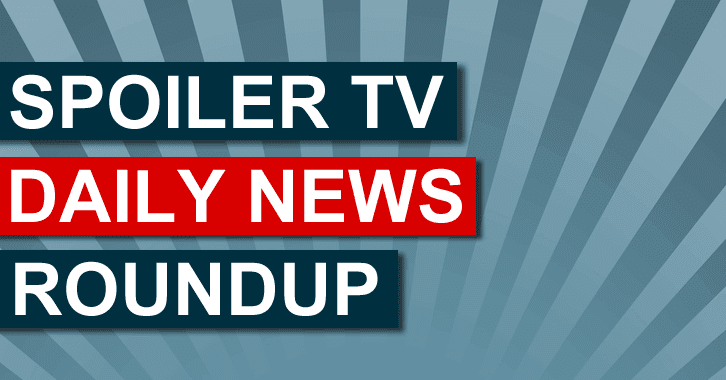 
Remember: You can see known Episode Titles and Dates for all shows in the SpoilerTV Episode Database

Episode 6.11 - EBDBBnB
Andre and Taco each urge the rest of the group to watch football at their new buildings.

Episode 6.13 - The Beach House
There is more at stake this year than just the Shiva; Ted's beach house is also up for grabs.

"Even Hell Has Two Bars" - Eliza and Henry spend the weekend at the Saperstein's estate but with zero cell reception and a prospective promotion being dangled in front of them, both Henry and Eliza exhibit some questionable behavior, on "Selfie," TUESDAY, NOVEMBER 4 (8:02-8:30 p.m., ET), on the ABC Television Network.

"Even Hell Has Two Bars" was written by Mathew Harawitz and directed by Todd Holland. "Selfie" is executive produced by Emily Kapnek and is produced by Piece of Pie Productions in association with Warner Bros. Television.

"Super Fan" - Looking to enhance his chance for a promotion, Josh wants to get closer to Trent by learning more about sports. So when Mark Cuban (guest starring as a client of Trent's) comes to the office, Josh drops the ball in thinking he's there to fix the fridge. So Josh asks CRISTELA for help in teaching him the basics about sports, especially in Dallas where it goes God, family and the Cowboys...but not in that order in the 4th Quarter, on "Cristela," FRIDAY, NOVEMBER 7 (8:31-9:00 p.m., ET), on the ABC Television Network.

Editor's note: This episode replaces the episode "Equal Pay" which now airs on 11/14.

Gotham - New Featurette - The Cat, The Bat And Gordon