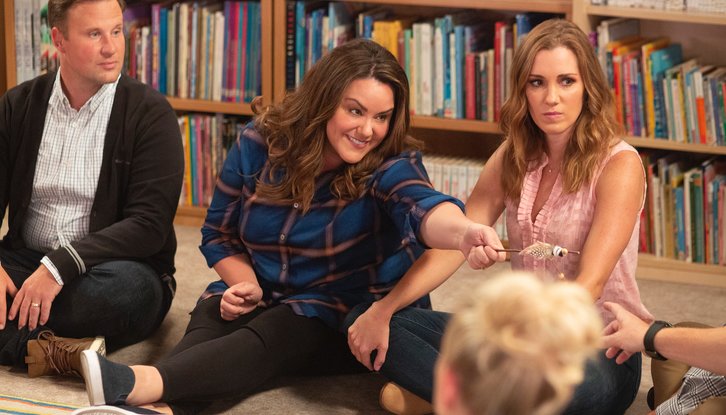 “Trophy Wife” – Katie lands the perfect pawn to play on the insecurities of the Westport housewives when she convinces a hot young trophy wife named Harper (Victoria Justice) to volunteer as room mom for Anna-Kat’s class, but she quickly shifts gears when Harper rejects Anna-Kat’s idea for movie night. Meanwhile, Greg enlists the help of the kids to get Katie’s mom, Kathryn (Wendie Malick), to take an interest in someone other than herself, on an all-new episode of “American Housewife,” airing WEDNESDAY, NOV. 28 (8:30-9:00 p.m. EST), on The ABC Television Network, streaming and on demand.

“Trophy Wife” was written by Lindsey Stoddart and directed by John Putch.