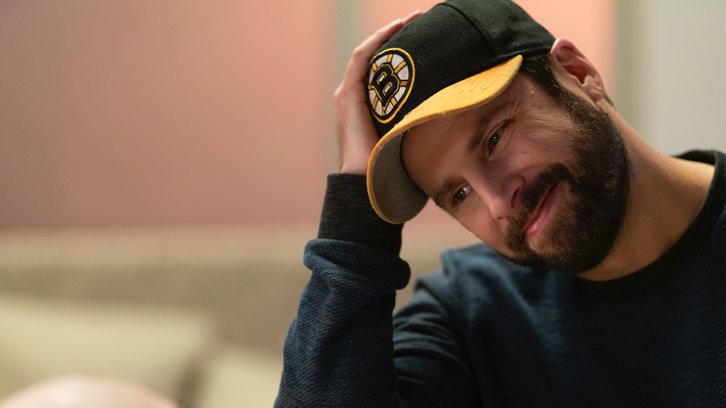 Press Release
MAGGIE GOES IN FOR LIFE-CHANGING SURGERY WITH LOVED ONES, OLD AND NEW, BY HER SIDE ON AN ALL-NEW EPISODE OF ABC’S ‘A MILLION LITTLE THINGS,’ THURSDAY, FEB. 21

“the rosary” – As her friends anxiously await the outcome of Maggie’s surgery, an unexpected arrival from her mother leads to a tense first meeting with Gary, on an all-new episode of “A Million Little Things,” airing THURSDAY, FEB. 21 (9:01-10:00 p.m. EST), on The ABC Television Network, streaming and on demand.

The episode “the rosary” was written by Tawnya Bhattacharya and Ali Laventhol, and directed by Richard J. Lewis.