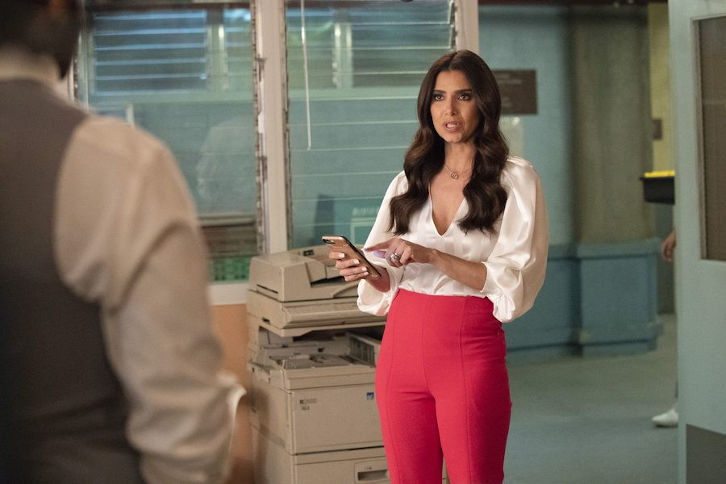 “Long Night’s Journey Into Day” – The Mendozas begin to recover after an accident disturbs the family, and Danny discovers a bombshell that would jeopardize his relationship with Alicia, on a new episode of “Grand Hotel,” airing MONDAY, AUG. 5 (10:01-11:00 p.m. EDT), on ABC. Episodes can also be viewed the next day on ABC.com, the ABC app and Hulu.

“Long Night’s Journey Into Day” was written by Nicki Renna and directed by Ellen Pressman.