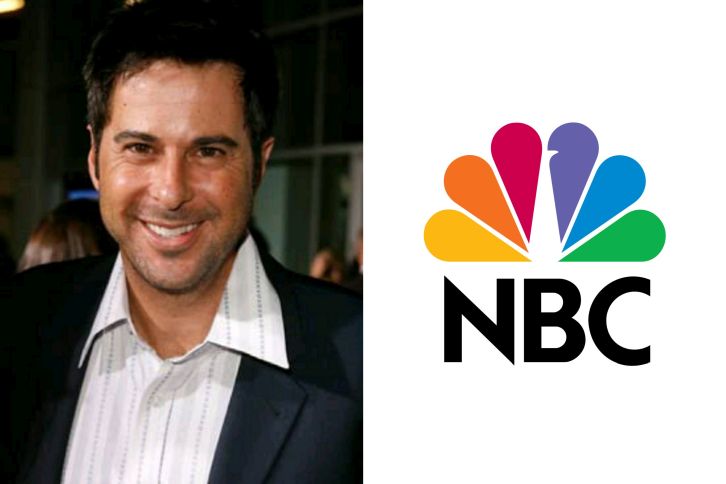 Jonathan Silverman (No Good Nick, Salvation) has been tapped for a recurring role on the upcoming fourth season of NBC’s Good Girls, from creator Jenna Bans.

Silverman will play Dave, a pencil pusher for the Secret Service, who has found purpose again in the field. His irreverent manner hides his unwavering commitment to bringing down the Good Girls.

Written and executive produced by Bans, Good Girls stars Christina Hendricks, Retta and Mae Whitman as three suburban moms who get tired of trying to make ends meet and decide it’s time to stick up for themselves by robbing the local grocery store. But when the manager catches a glimpse of one of them and the loot is far more than they expected, it doesn’t take long for the three best friends to realize the perfect getaway will be harder than they think.