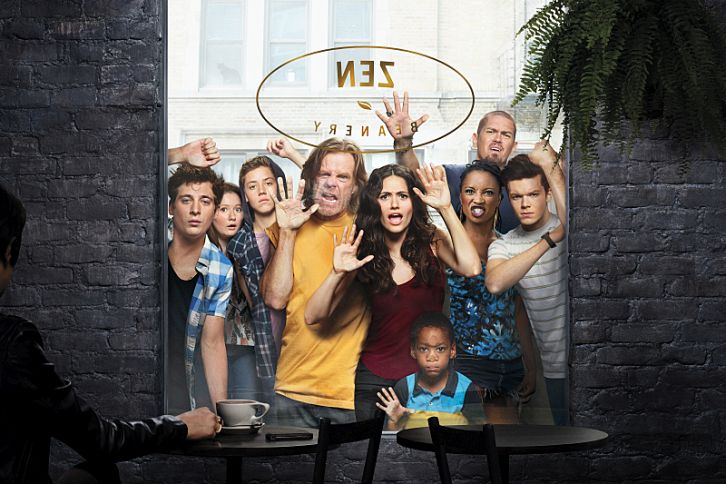 Episode 6.08 - Grandma Queenie to the Rescue

Now living with Sean, Fiona attempts to get his son, Will (guest star REED EMMONS), to like her. Will slowly starts to come around, but when he snags a gun from Carl at the Gallagher house, Sean catches him and is furious with Fiona, worried he'll lose custody.

Fiona tries to make amends with Sean, who isn't giving her the time of day. Meanwhile, Debbie and Queenie travel to Queenie's rural commune along with Frank who is trying to escape G-Dogg (guest star NA'IM LYNN) who's after him for stealing his drugs.