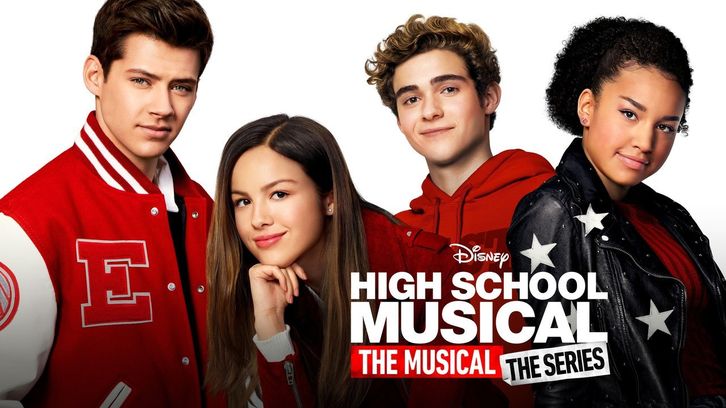 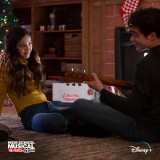 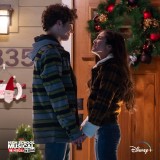 Disney+ and Disney Channel unveiled today that the drama students from East High are taking on Beauty & The Beast for the second season of High School Musical: The Musical: Series. To announce the news, Disney+ released a video of the cast from the series singing the titular song from the Disney classic.