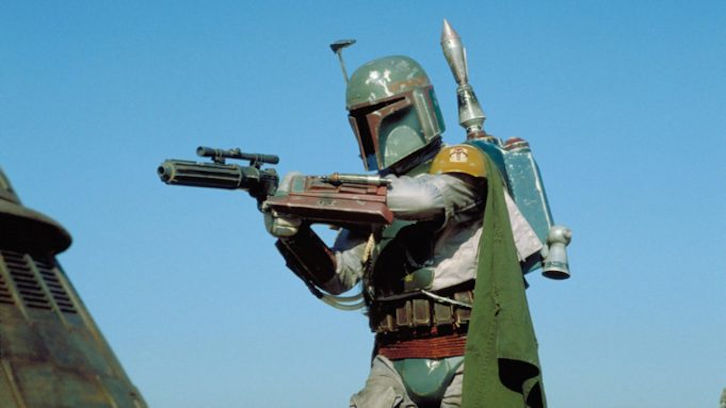 New Zealand actor Temuera Morrison, who played Jango Fett in Star Wars, Episode II: Attack of the Clone, will play that bounty hunter’s son, Boba Fett in the second season of Disney+ The Mandalorian. Morrison is no stranger to the Fett family having played both Jango and Boba in the Star Wars videogames.