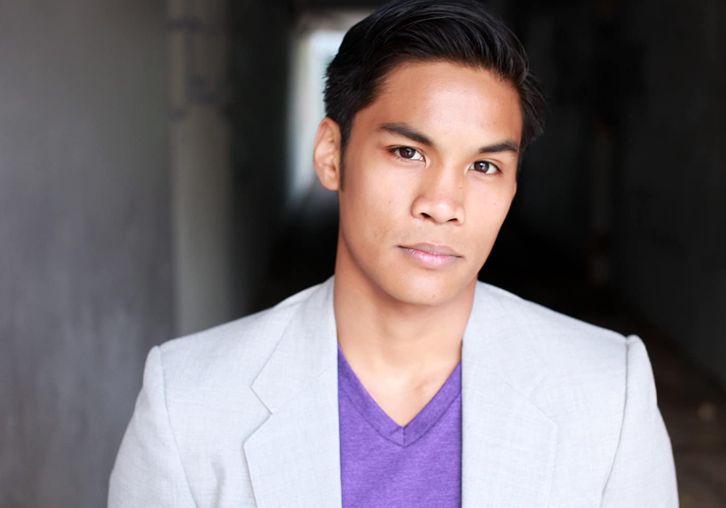 de Guzman is set to appear in a recurring role for the Netflix series. He joins Margaret Qualley and Nick Robinson.

Maid is inspired by Stephanie Land’s bestselling memoir Maid: Hard Work, Low Pay and a Mother’s Will to Survive. The series centers on Qualley’s Alex, a single mother who turns to housekeeping to make ends meet as she battles against poverty, homelessness and bureaucracy.