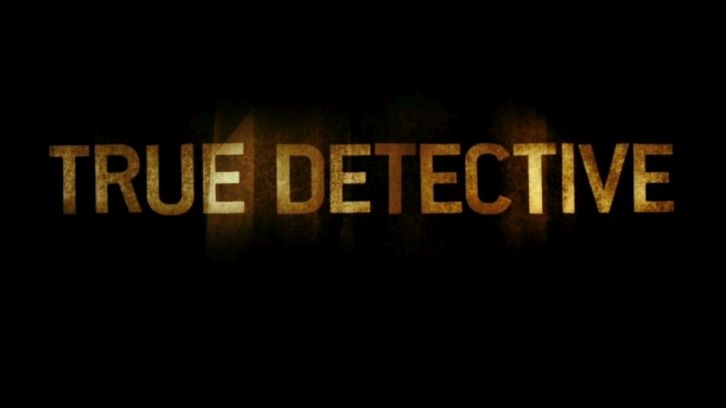 Wayne (Mahershala Ali) finds himself in a no-win situation as new clues emerge in the Purcell case. Roland (Stephen Dorff) wrestles with how to keep evidence secure as lawyers demand a new investigation. Amelia (Carmen Ejogo) finds her relationship with Wayne imperiled by her writing aspirations and his jealousy.

Wayne (Mahershala Ali) and Roland (Stephen Dorff) revisit discrepancies in the Purcell case that were hidden or forgotten over the years. Among those being reevaluated is Tom Purcell (Scoot McNairy), as well as Lucy Purcell’s cousin, Dan O’Brien (Michael Graziadei). The glitter of Amelia’s (Carmen Ejogo) book release is tarnished by a voice from the past.

Following up on new leads, Wayne (Mahershala Ali) and Roland (Stephen Dorff) track down a man who left the police force in the midst of the Purcell investigation. Meanwhile, Amelia (Carmen Ejogo) visits Lucy Purcell’s best friend in hopes of gaining insights into the whereabouts of the mysterious one-eyed man.

Wayne (Mahershala Ali) struggles to hold on to his memories, and his grip on reality, as the truth behind the Purcell case is finally revealed.

1980: Will and Julie Purcell, the children of feuding parents Tom and Lucy Purcell, go missing a week after Halloween in West Finger, Ark.

2015: Retired detective Wayne Hays, who originally investigated the crime, is asked to look back on the twists of the unsolved case with a true-crime documentary producer.

The new season will also be available on HBO NOW, HBO GO, HBO On Demand and partners’ streaming platforms.

Playing out in three separate time periods, the third season tells the story of a macabre crime in the heart of the Ozarks, and a mystery that deepens over decades. Mahershala Ali (Oscar® winner for “Moonlight”) stars as state police detective Wayne Hays, with Stephen Dorff (“Somewhere”) starring as Roland West, the detective who investigated the case with Hays, and Carmen Ejogo (“Selma”) starring as schoolteacher and writer Amelia Reardon.

In 2015, retired detective Wayne Hays, his memory failing, looks back at the disappearance of 12-year-old Will and ten-year-old Julie Purcell, recalling the days and weeks immediately following the 1980 crime, as well as developments in 1990, when he and his former partner, Roland West, were subpoenaed after a major break in the case.

Filmed at locations throughout northwest Arkansas, the new season of TRUE DETECTIVE was written by series creator Nic Pizzolatto, except for the fourth episode, which he wrote with David Milch (HBO’s “Deadwood”), and the sixth episode, which he wrote with Graham Gordy (CINEMAX’s “Quarry”). Pizzolatto is also making his directorial debut with two episodes; other directors are Jeremy Saulnier (“Hold the Dark”) and Daniel Sackheim (HBO’s “Game of Thrones”).

The disappearance of a young Arkansas boy (Phoenix Elkin) and his sister (Lena McCarthy) in 1980 triggers vivid memories and enduring questions for retired detective Wayne Hays (Mahershala Ali), who worked the case 35 years before with partner Roland West (Stephen Dorff). What started as a routine case becomes a long journey to dissect and make sense of the crime.

Hays (Mahershala Ali) looks back at the aftermath of the 1980 Purcell case in West Finger, Ark., including possible evidence left behind at the Devil’s Den, an outdoor hangout for local kids. As attention focuses on two conspicuous suspects – Brett Woodard (Michael Greyeyes), a solitary vet and trash collector, and Ted LaGrange (Shawn-Caulin Young), an ex-con with a penchant for children – the parents of the missing kids, Tom (Scoot McNairy) and Lucy Purcell (Mamie Gummer), receive a cryptic note from an anonymous source.

Hays (Mahershala Ali) recalls his early romance with Amelia (Carmen Ejogo), as well as cracks in their relationship that surfaced after they married and had children. Ten years after the Purcell crimes, new evidence emerges, giving him a second chance to vindicate himself and the investigation.

Hays (Mahershala Ali) and West (Stephen Dorff) see a possible connection between the local church and the Purcell crimes. As the detectives search for one suspect and round up another for interrogation, Woodard (Michael Greyeyes) is targeted by a vigilante group.