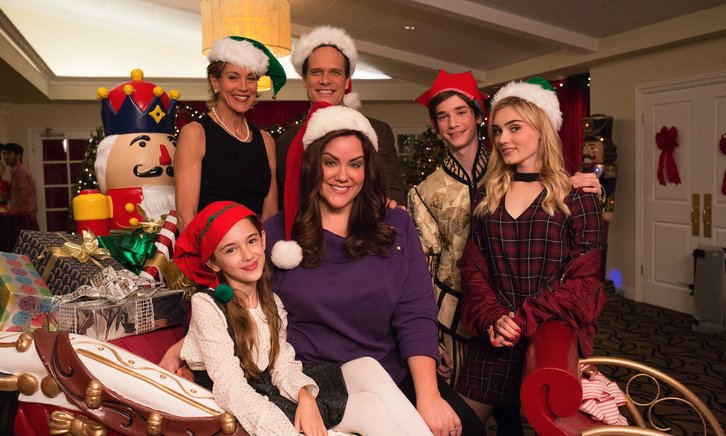 “Saving Christmas”– Katie strives to keep her long-separatedparents apart when her father, Marty (Patrick Duffy), arrives in time to surprise the Otto family for Christmas. Anna-Kat does her best to help Tripwin Taylor back but has a hard time getting past a very persistent Pierce (Milo Manheim). Meanwhile, Oliver thinks no one will remember him as the mask-wearing villain in the school’s production of “The Nutcracker” but quickly takes center stage when a series of mishaps damages his costume, on an all-new episode of “American Housewife,” airing WEDNESDAY, DEC. 12 (8:30-9:00 p.m. EST), on The ABC Television Network, streaming and on demand.

“Saving Christmas” was written by Jeremy Hall and directed by Jennifer Arnold.