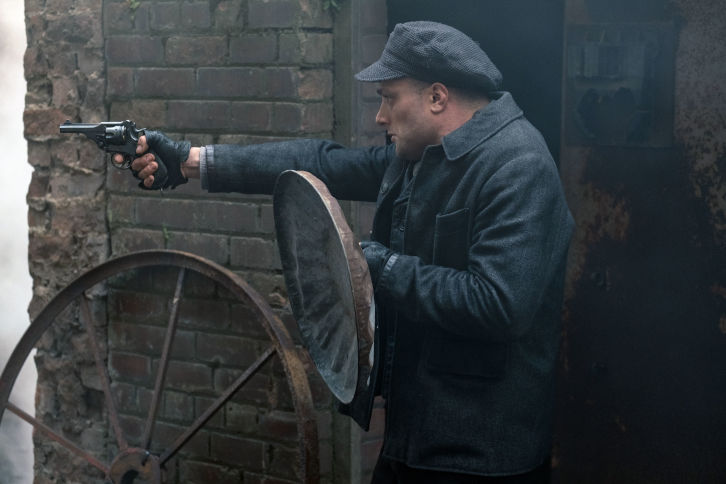 Press Release
Mr Jones News of Tommy's activities has reached Winston Churchill. At a family meeting, Tommy lays out his plans for Mosley, which will take place at a rally Sir Oswald is leading. Has he underestimated his opponent? Tommy is surprised by another strategy coming from an unexpected corner, and he also has his own secrets to reveal. Drama, starring Cillian Murphy, Sam Claflin, Paul Anderson, Helen McCrory and Cosmo Jarvis