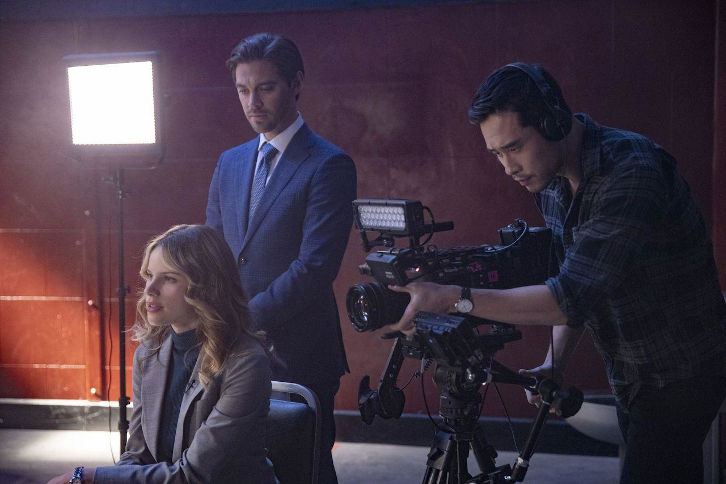 BRIGHT AND THE NYPD INVESTIGATE A NEW 'JUNKYARD KILLER' ON AN ALL-NEW "PRODIGAL SON" MONDAY, NOVEMBER 4, ON FOX

Bright's quest for answers about his childhood leads him to a junkyard, where he's bombarded with gunshots. Narrowly escaping, Bright and the NYPD discover multiple bodies on the scene, with victims spanning decades. Gil, Dani, Frank and Bright must investigate this serial killer who Bright suspects has something to do with "The Surgeon." Meanwhile, Ainsley's exclusive interview with Martin takes an unexpected turn, forcing her to team up with Bright in the all-new "Q&A" episode of PRODIGAL SON airing Monday, Nov. 4 (9:01-10:00 PM ET/PT) on FOX. (PR-107) (TV-14 L, V)