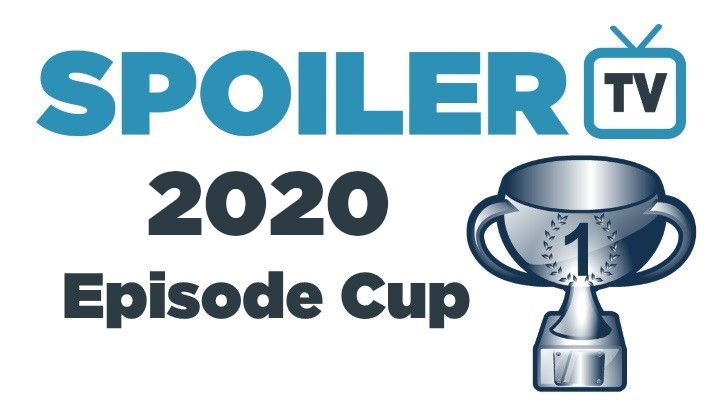 The nomination period is complete, and we can get ready to begin the eighth edition of the SpoilerTV Episode Competition.

The draw has been done and is featured below. The draw was done so that the top eight seeds (in bold) cannot face each other until the quarter-finals. The rule introduced in 2016 remains which means a show is permitted to face itself at any stage of the competition.

Just under 400 nominations this year, but let's hope the main competition is as popular with everyone as always. For the first time in the competition's history, the top eight seeds come from only four shows: Motherland: Fort Salem, Outlander, The 100 and Almost Paradise. The draw has also - completely randomly - meant that none of these shows can face themselves at any stage before the finale, with one episode from each in the top half of the draw, and one show from each in the bottom half. Motherland: Fort Salem and Almost Paradise are new to the competition in their first year of eligibility, while Outlander is back and firing after missing out entirely last year. In total, 46 shows are represented this year, including 14 debutants.

Anyway, enough of all that. Let's move on to the actual competition...

The rules are as follows:
1. Four episodes go head to head for 24 hours, going live and closing at 12pm ET each day. The episode that emerges as the winner of each poll will go through to the next round.
2. Vote for your favourite episode, and tell us what you voted for.
3. Tell others about the competition! Social media is your best friend in this competition if you want your favourite episode to win.
4. Be respectful. This is a competition, but be friendly. Let's not have any abuse directed at any person, fandom or show, as we've had on occasion in the past.


Don’t forget to share the post; the more people vote, the more chance your episode has of winning!

Check back tomorrow for the next set of polls from round one!