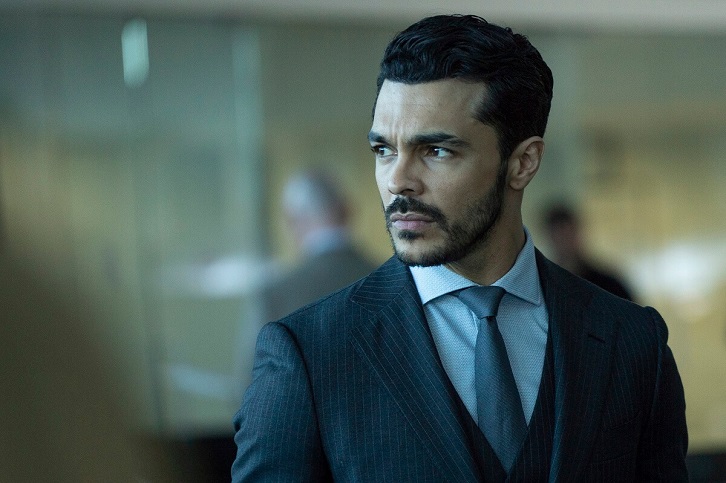 “Groom Service” – Danny struggles to keep his relationship with Alicia from her family. Gigi discovers the secrets that Santiago has been keeping from her, while Felix continues to try and make his way back into Gigi’s life on a new episode of “Grand Hotel,” airing MONDAY, AUG. 12 (10:01-11:00 p.m. EDT), on ABC. Episodes can also be viewed the next day on ABC.com, the ABC app and Hulu.

Guest stars include Adrian Pasdar as Felix and Katey Sagal as Teresa.

“Groom Service” was written by Desta Tedros Reff and directed by Elodie Keene.