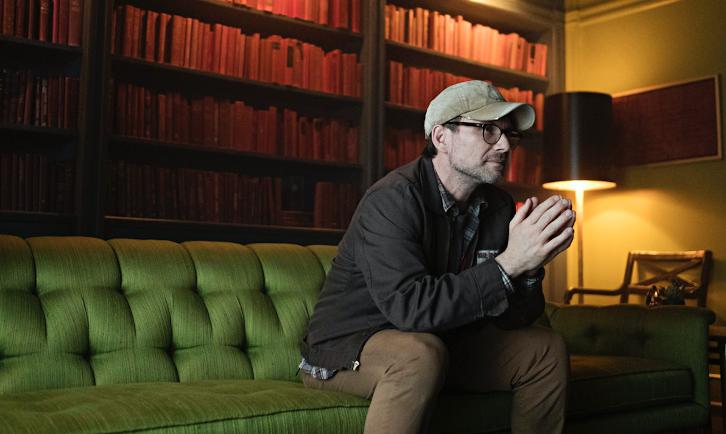 Variety Interview
“What is our experience growing up when stuff like that happens in our world? Obviously the one story we all talked about in the writers room was 9/11, and most of us experienced that by watching TV, watching it on the news,” Esmail says. “We felt that was more universal than being in the action, and we wanted it to really land and really resonate.”

It will certainly resonate with Elliot, says Esmail. While thus far he has been mostly trying to deal with his blackouts on his own (with the exception of seeing a therapist and taking some medication), Esmail says Elliot is going to “reach that point very soon” where he’s going to need the help of others to fix all of the problems he’s caused and get his disorder under some kind of control.