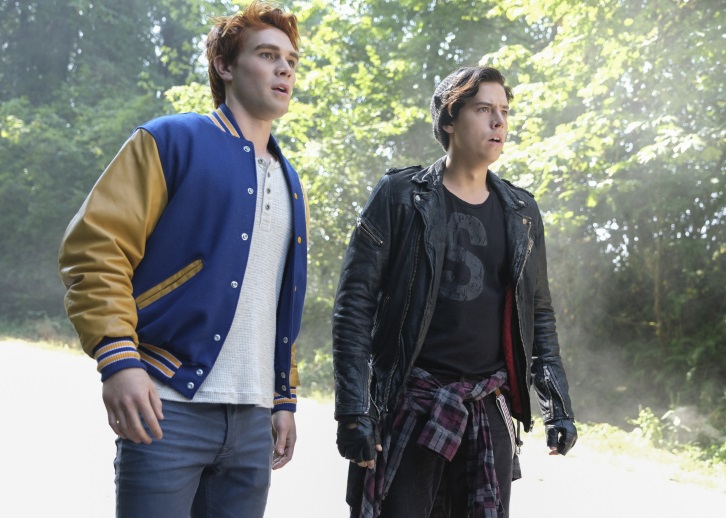 
Variety Interview
What kind of lingering effects are in play for Cheryl in coming episodes?

That started as a one episode story. We were going to be done with Nick in episode 5, but 1) the actor who plays Nick — Graham Phillips — is excellent, I think, and 2) we thought, “Wow, this is actually a huge, deep story that can continue for not just Cheryl but Veronica, their parents, and Archie.” So far, it’s something we’ve been tracking through the rest of the season.