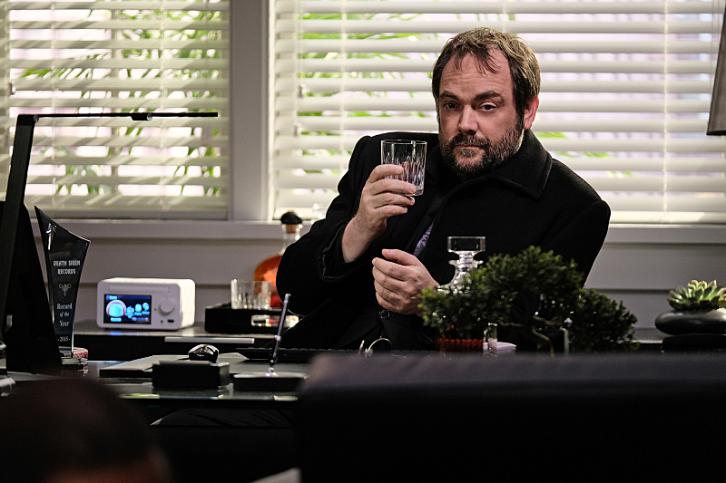 RICK SPRINGFIELD ROCKS OUT AS LUCIFER – Lucifer (Rick Springfield) realizes that as rock star Vince Vincente, he can get his fans to do whatever he wants. Thrilled with this power, Lucifer arranges to play a secret VIP concert in order to kill all of them. Sam (Jared Padalecki), Dean (Jensen Ackles) and Castiel (Misha Collins) enter the underbelly of the music industry to try to stop him. Eduardo Sanchez directed the episode written by Robert Berens (1207). Original airdate 12/1/2016.