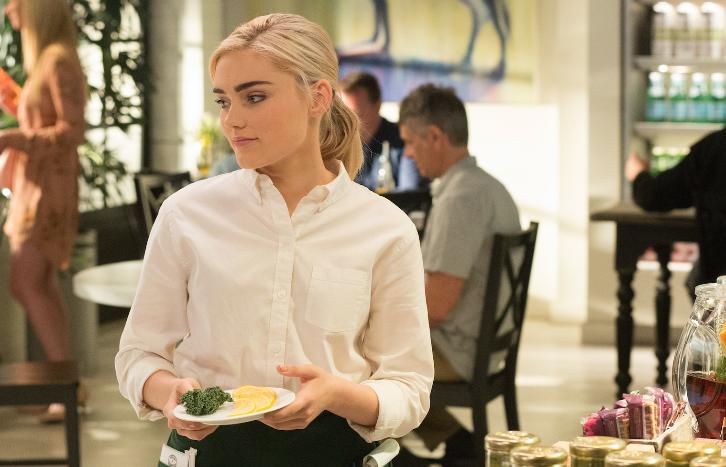 “It’s Not You, It’s Me” – Katie and Greg struggle to resist the urge to micromanage as their children navigate life choices, such as landing your first job, picking out friends and managing homework, on an all-new episode of “American Housewife,” airing WEDNESDAY, APRIL 11 (9:31–10:00 p.m. EDT), on The ABC Television Network, streaming and on demand.

“It’s Not You, It’s Me” was written by Ed Herro and Brian Donovan, and directed by Chris Koch.