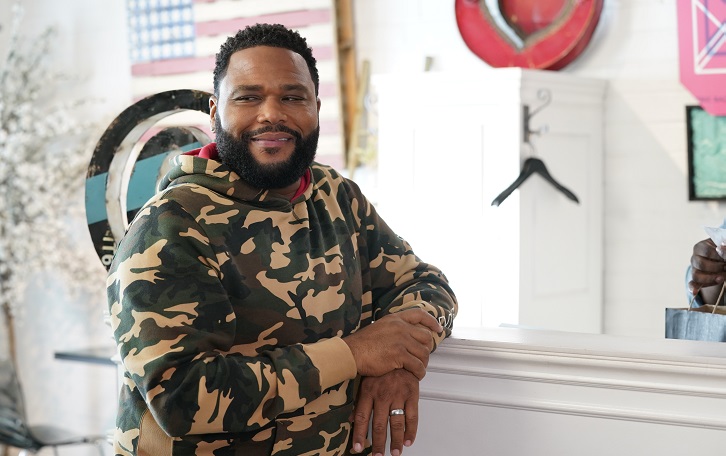 “Daughter for Dummies” – When Dre realizes that his relationship with Diane has been distant, he plans some daddy-daughter bonding sessions, but the plans backfire when he realizes the interest is one-sided. Meanwhile, Bow covers for Junior at his ChoreBoar gig on “black-ish,” TUESDAY, NOV. 12 (9:30-10:00 p.m. EST), on ABC. Episodes can also be viewed the next day on ABC.com, the ABC app and Hulu.

“Daughter for Dummies” was written by Melanie Boysaw and directed by Charles Stone III.