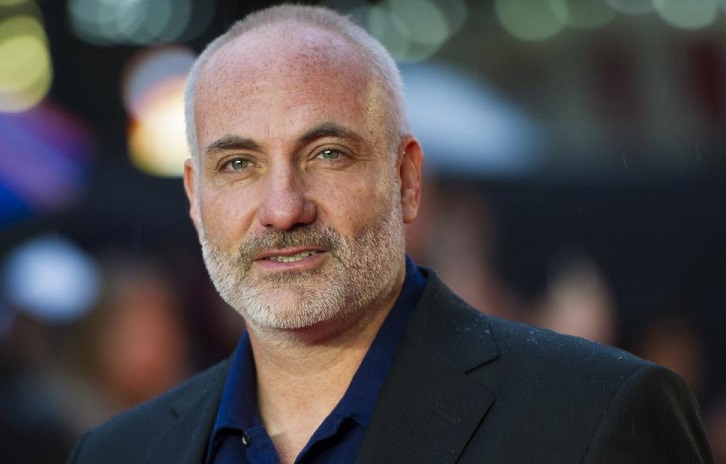 The series that the streamer calls its biggest new show is epic tale of fate and family — the story of the intertwined destinies of three individuals in the vast world of The Continent, where humans, elves, witchers, gnomes, and monsters battle to survive and thrive, and where good and evil is not easily identified.

Bodnia will play Vesemir, a charming relic of the witcher Golden Age. He is the oldest and most experienced Witcher in the series, as well as a father figure to Geralt (Cavill). As one of the survivors of the Massacre at Kaer Morhen, a haunting slaughter that nearly exterminated the Witchers, he is fiercely protective of the remaining few, who he sees as an endangered community who can find glory on “the Path” slaying monsters.