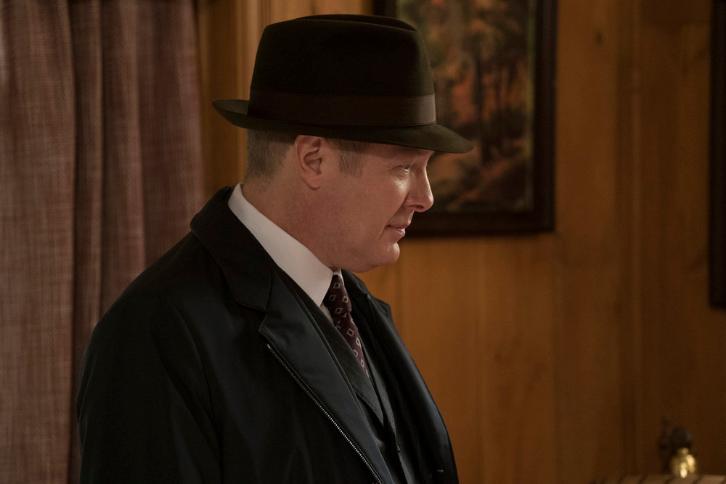 
ENTERTAINMENT WEEKLY: Did you know from the beginning that Kaplan would have such deep ties to Masha and Katarina?

JON BOKENKAMP: No, not really. It’s something that we found as we went along. Kaplan wasn’t a character that was in the original pilot or the pitch, but as we started exploring Red’s world, she became really interesting and compelling to us, largely because of the actress, also just because of the role. She was unexpected, and it was really fun to write for her. As we got to know her better, it felt very organic. Midway through season 2 and it seemed very obvious in season 3, it became more clear who she was and how deep her ties went. It wasn’t something that was laid out in the very beginning, but something that felt very natural as we explored the landscape and the background of the show.