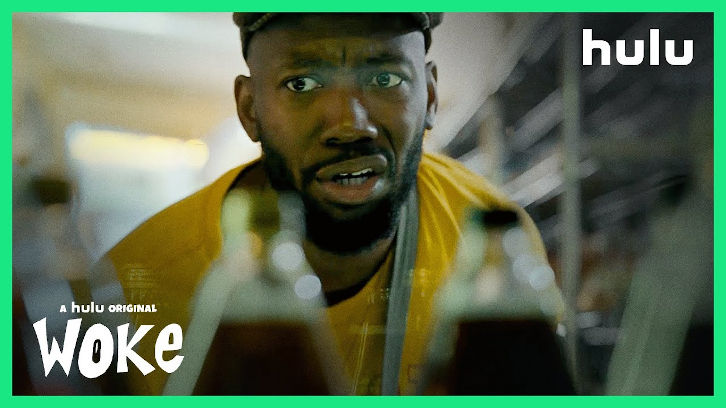 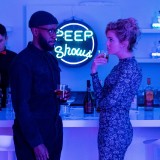 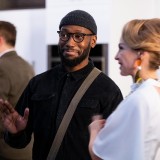 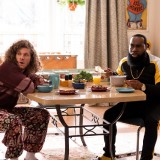 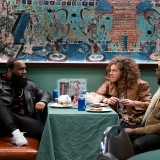 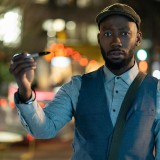 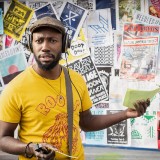 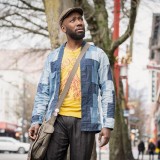 Months later, Keef thinks he’s finally arrived in a better place until he’s confronted with an unexpected face from the past.

What should be a quick trip across town instead turns into the bus ride from Hell.

After the events at the salon, Keef and Adrienne discuss how to move forward, Clovis helps Ayana get revenge on her ex-girlfriend, and Gunther tests the bounds of his sexual fluidity.

Keef and his friends head to an Oakland artists’ salon where he hopes to get in the good graces of the East Bay’s artistic elite.

Keef channels his creative energy in a provocative new way.

Being “woke” doesn’t pay the bills. It also doesn’t save you from awkward small talk at parties thrown by rich white ladies.

Keef grapples with the fallout from the previous day’s events while trying to put his life back in order.

When up-and-coming cartoonist Keef Knight has a traumatic run-in with the police, he begins to see the world in an entirely new way.

Promo
Will premiere on 9th September 2020.

About: New comedy series, Woke, follows Keef, An African-American Cartoonist finally on the verge of mainstream success when an unexpected incident changes everything. Keef must now navigate the new voices and ideas that confront and challenge him, all without setting aflame everything he’s already built.