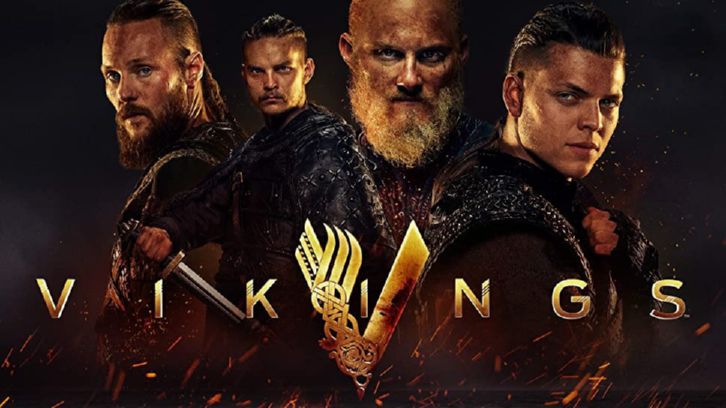 
The Viking army causes panic in the English countryside as King Ecbert and Aethelwulf plan the defense of the realm.


When the sons look into Ragnar’s grave, his body seems to be gone. Where do you think it went?

That’s a very good question, because I hadn’t really thought about it! I suppose we could have had a look in at the decomposed body, which I wouldn’t have liked very much. You might interpret it as: He’s risen again from the dead! Like, “He wasn’t in the cave when they opened the cave in the morning,” you know?

I hear it’s fueled quite a debate on social media, people speculating that Ragnar will come back and he isn’t really dead. Which is, I think, quite a lot of wishful thinking!