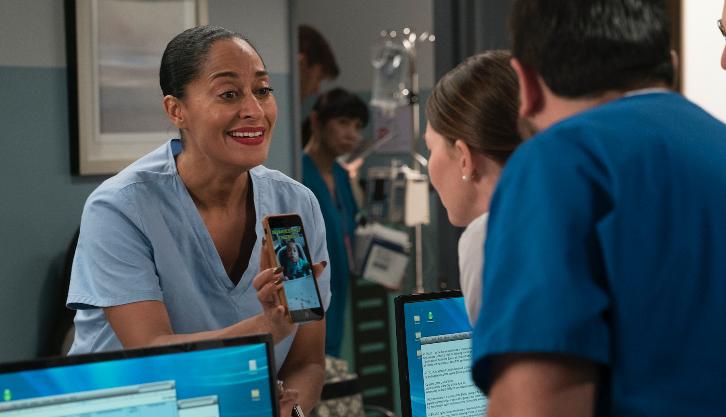 BOW STRUGGLES ON HER FIRST DAY BACK AT WORK AFTER MATERNITY LEAVE, ON ABC’S ‘BLACK-ISH’

“Working Girl” – Bow struggles to adjust as she returns to work after maternity leave. Meanwhile, Ruby gives the twins a “workaround” plan to get out of doing homework, on “black-ish,” TUESDAY, JAN. 2 (9:00–9:30 p.m. EST), on The ABC Television Network, streaming and on demand.

Guest starring are Jeff Meacham as Josh and Wanda Sykes as Daphne.

“Working Girl” was written by Lindsey Shockley and directed by Michael Spiller.