The Flight Attendant - Series Premiere Now Available on HBO MAX ahead of it's November 26th premiere By DarkUFO (November 18, 2020, 3:40 pm) 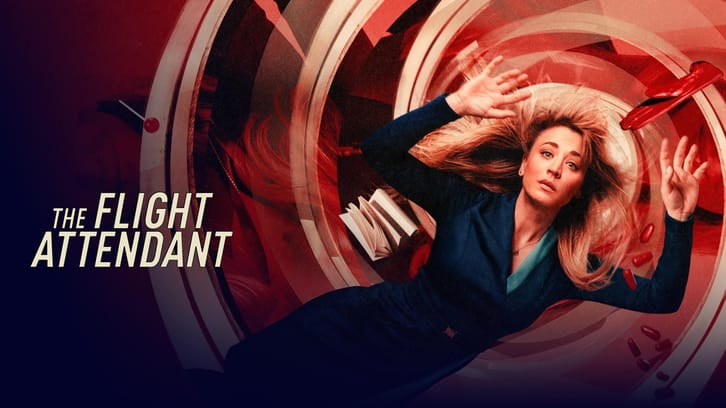 Following it’s debut on HBO Max,the series’ premiere episode will also air on HBO linear channel, On Demand, and on select partners’ streaming platforms on FRIDAY, NOVEMBER 27 at 10:00 p.m. ET/PT during a Free Preview Weekend offered by participating partners, as well as on TBS at 10:30 p.m. ET/PT on SUNDAY, NOVEMBER 29 as part of an HBO Max-themed marathon over Thanksgiving weekend.

THE FLIGHT ATTENDANT officially takes flight on HBO Max with three episodes premiering THURSDAY, NOVEMBER 26. The limited series continues with two new episodes on December 3, followed by two new episodes on December 10, leading up to the finale episode on December 17. The series is a story of how an entire life can change in one night. A flight attendant (Cuoco) wakes up in the wrong hotel, in the wrong bed, with a dead man – and no idea what happened. The series is based on the novel of the same name by New York Times bestselling author Chris Bohjalian.

In addition to streaming THE FLIGHT ATTENDANT, viewers can sample the most popular series from the HBO Max library on the HBOMax.com/watch-free page with no subscription needed. The page currently features more than two dozen episodes and programs available to stream for free including “A West Wing Special: When We All Vote” and series premiere episodes of “Lovecraft Country,” “Raised by Wolves,” “The Murders at White House Farm,” “Close Enough” and “Selena + Chef.”

Current HBO subscribers may have access to the HBO Max app as part of their HBO subscription and can visit HBOMax.com for more details.
Source:
HBO