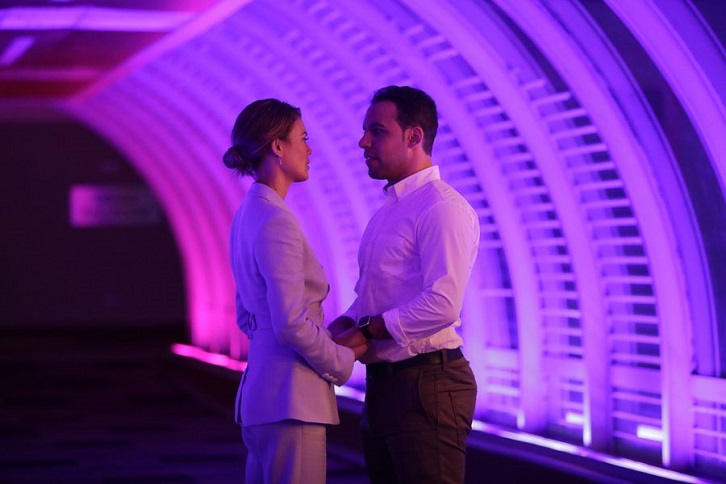 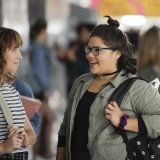 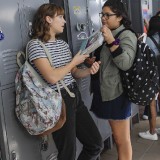 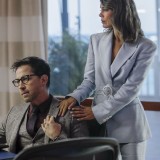 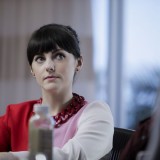 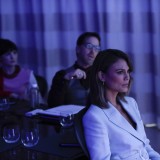 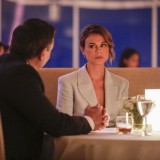 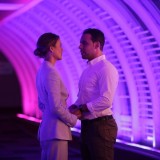 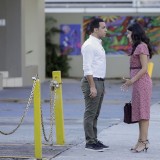 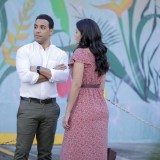 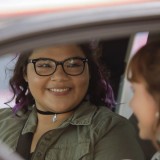 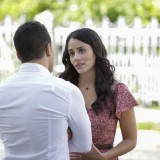 Press Release
NOA WORRIES THAT HER RELATIONSHIP WITH DANIEL HAS COME AT A COST ON AN ALL-NEW EPISODE OF ABC’S ‘THE BAKER AND THE BEAUTY,’ MONDAY, MAY 25

“Blow Out” – Noa is blindsided when an unlikely opponent attempts to take control of her company. Meanwhile, after a series of setbacks, Daniel is surprised when an old friend comes to his rescue; and Natalie continues to defy her parents, enjoying the freedom that comes with her newfound rebellion, on an all-new episode of ABC’s “The Baker and the Beauty,” airing MONDAY, MAY 25 (10:00-11:00 p.m. EDT), on ABC. (TV-PG, LV) Episodes can also be viewed the next day on demand and on Hulu.

The episode “Blow Out” was written by William Harper and directed by Mark Polish.