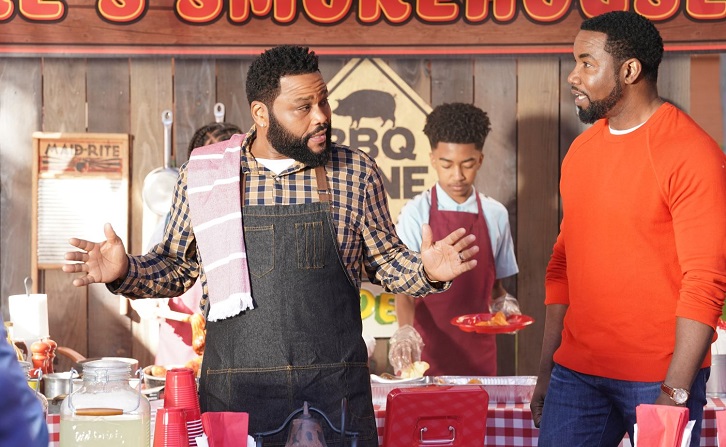 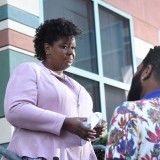 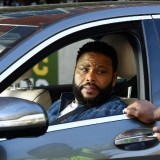 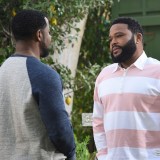 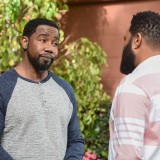 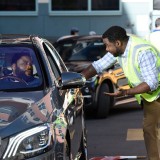 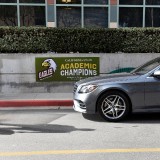 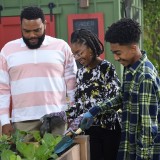 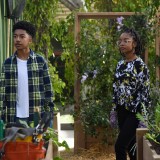 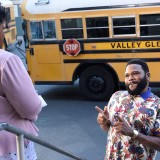 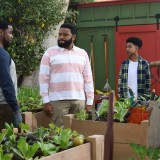 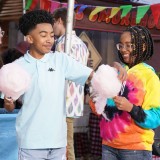 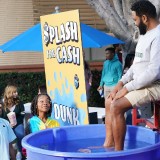 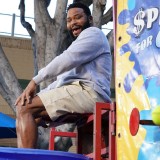 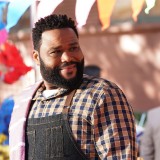 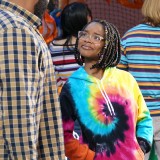 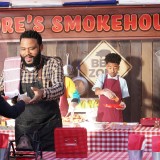 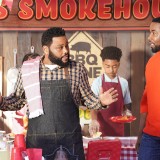 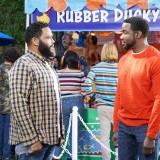 Press Release
"Dad Bod-y of Work" - Dre is guilted into volunteering at Jack and Diane's school carnival for Give Back Day. Meanwhile, Rainbow makes an appointment for Junior to get his flu shot, but Ruby has strong opinions against modern medicine, on "black-ish," TUESDAY, MARCH 24 (9:30-10:00 p.m. EDT), on ABC. Episodes can also be viewed the next day on demand and on Hulu.

"Dad Bod-y of Work" was written by Nick Adams and directed by Chris Robinson.