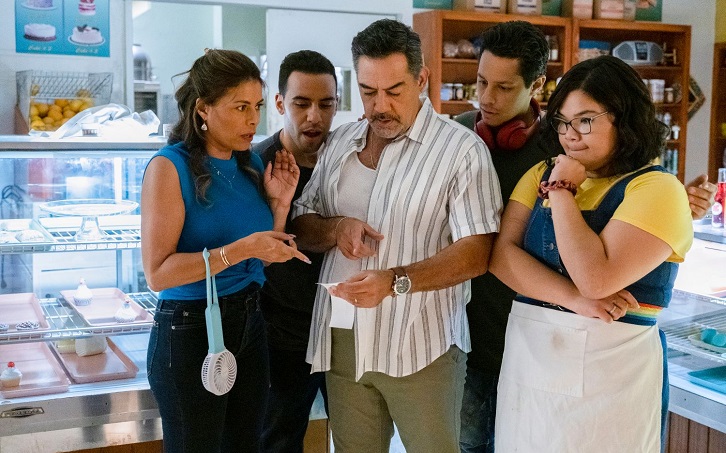 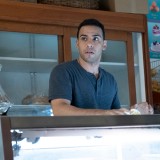 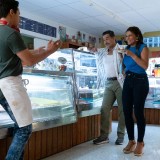 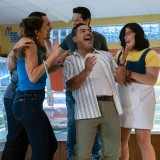 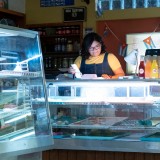 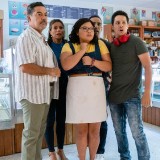 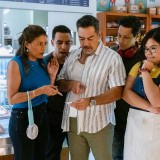 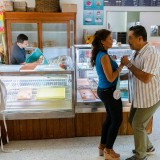 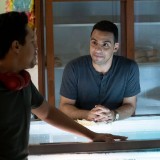 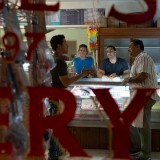 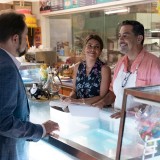 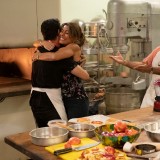 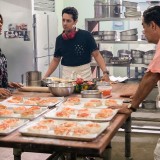 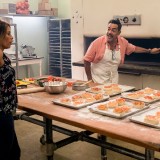 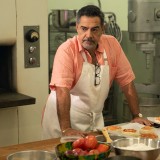 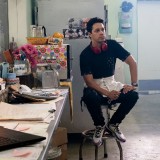 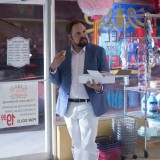 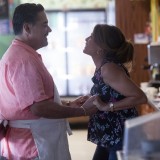 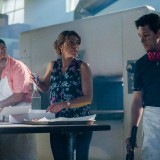 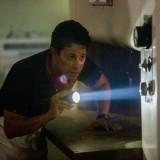 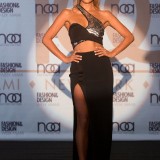 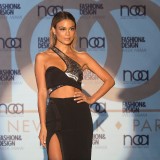 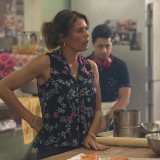 Press Release
NOA AND DANIEL’S RELATIONSHIP HEATS UP WHILE HIS EX-GIRLFRIEND VANESSA CONTINUES TO FIGHT FOR THEIR RELATIONSHIP ON AN ALL-NEW EPISODE OF OF ABC’S ‘THE BAKER AND THE BEAUTY,’ MONDAY, APRIL 20

“Ruin My Life” – Noa and Daniel’s relationship begins to flourish, and after an unwanted birthday party for Noa, Daniel discovers more about her past while a heartbroken Vanessa is not giving up so easily. Meanwhile, with Rafael’s Cuban Bakery booming, a food critic extraordinaire puts in an outrageous food order the Garcias cannot refuse to take on an all-new episode of ABC’s “The Baker and the Beauty,” airing MONDAY, APRIL 20 (10:00-11:00 p.m. EDT), on ABC. (TV-PG, DLS) Episodes can also be viewed the next day on demand and on Hulu.

The episode “Ruin My Life” was written by Dean Georgaris and Becky Hartman Edwards, and directed by David Frankel.