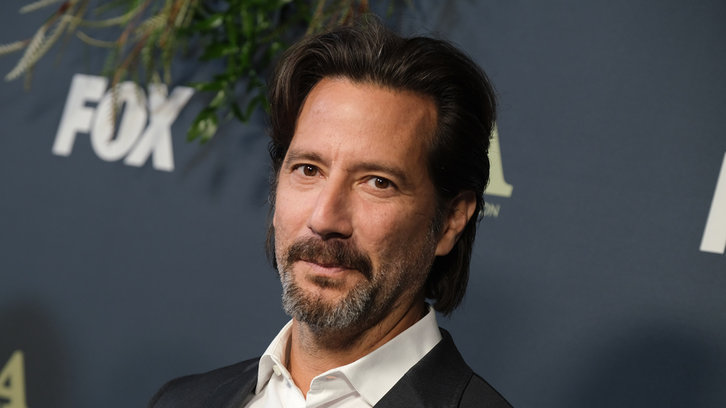 Thanks to A and Bear Blue for the heads up.

Henry Ian Cusick (The 100, The Passage) has joined the cast of CBS' MacGyver for the upcoming fourth season per Deadline. Cusick will take on a series regular role. Terry Matalas (12 Monkeys) has been tapped as the new showrunner for Season 4.


Cusick will play Russ, a lead opposite MacGyver (Lucas Till). Russ is handsome and quick-witted Oxford-educated ex-military who is a master manipulator and salesman — skilled in propaganda and lie detection with an extremely high emotional intelligence. A very wealthy man, he's used to getting his way and not beyond enjoying the spoils of war: expensive suits, fast cars, private jets, a house in Monte Carlo.