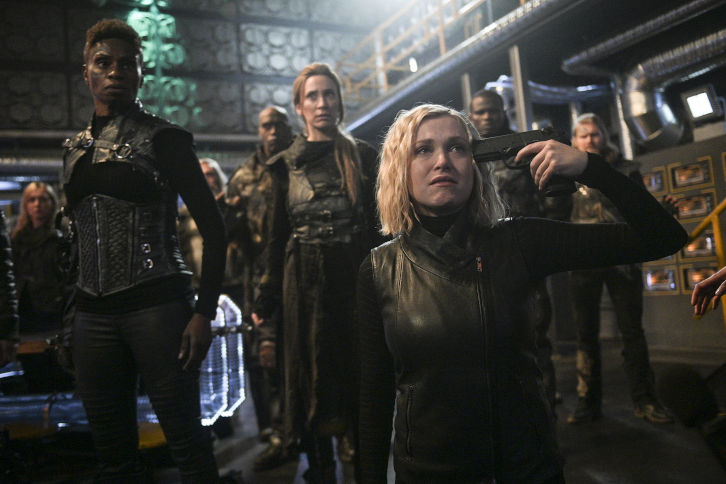 Sneak Peek + Inside the Episode


Promotional Photos
We'll add more as they are released.