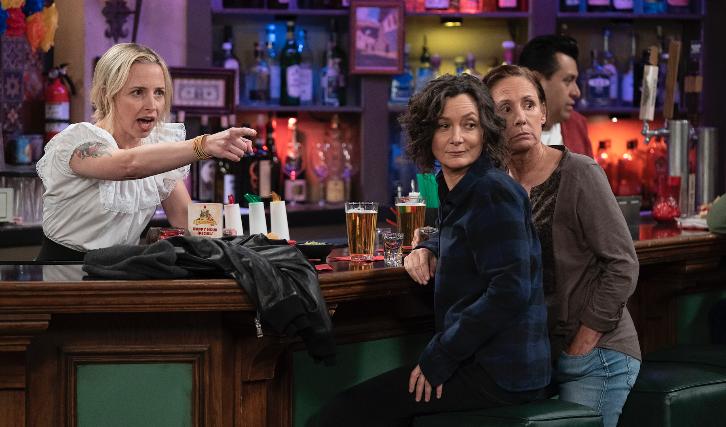 Press Release
DARLENE HAS A CASE OF THE BLUES WHEN SHE MEETS DAVID’S GIRLFRIEND FOR THE FIRST TIME ON AN ALL-NEW EPISODE OF ABC’S ‘THE CONNERS,’ TUESDAY, OCT. 23

“Tangled Up in Blue” – Darlene is in for one surprise after another when David introduces his girlfriend, Blue (Juliette Lewis), at a parent-teacher conference and mentions that Mark and Harris will be spending the weekend with them. Dan hires Becky to help out at work, but they both come to learn that she might need more help than she can offer, on “The Conners,” TUESDAY, OCT. 23 (8:00-8:31 p.m. EDT), on The ABC Television Network, streaming and on demand. Juliette Lewis and Justin Long guest star.

“Tangled Up in Blue” was written by Darlene Hunt and directed by Bob Koherr.