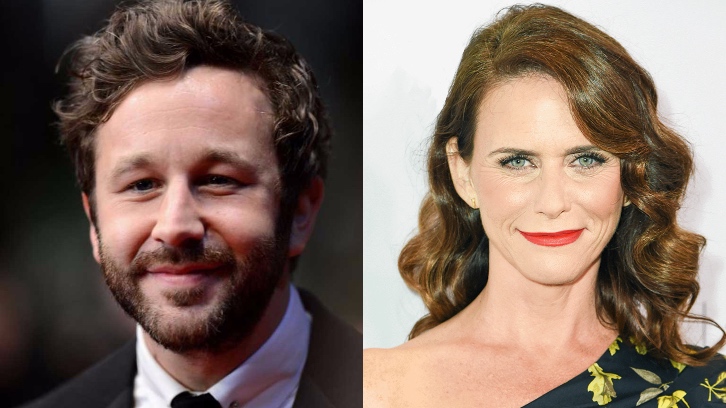 VANCOUVER, B.C. – March 18, 2019 – Chris O’Dowd will be moving into a land of both shadow and substance in THE TWILIGHT ZONE. O’Dowd will star in the episode titled “The Blue Scorpion,” written by Glen Morgan, which will also feature Amy Landecker. 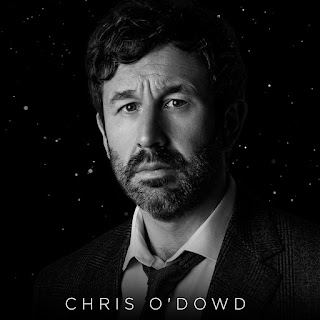 Chris O’Dowd is a Tony Award®-nominated actor who currently stars in the EPIX series “Get Shorty” and will also be seen in Sundance TV’s upcoming “State of the Union.” Film credits include “Bridesmaids,” “Molly’s Game,” “Juliet, Naked,” “The Cloverfield Paradox,” “The Incredible Jessica James,” “Loving Vincent,” “The Sapphires,” “Ms. Peregrine’s Home for Peculiar Children,” “The Program,” “St. Vincent,” “Cuban Fury,” “Calvary,” “Thor: The Dark World,” “This Is 40,” “Friends with Kids,” “Dinner for Schmucks,” “Gulliver’s Travels,” “Fox,” “The Boat that Rocked,” “Frequently Asked Questions About Time Travel” and “Festival.” He also lent his voice as an animated character in the recent “Mary Poppins Returns” and “Epic.” TV credits include “The IT Crowd,” “Girls,” “Family Tree,” “Crimson Petal and the White” and “Moone Boy,” which he also wrote and directed. He earned a Tony nomination for his performance in “Of Mice and Men.”

THE TWILIGHT ZONE will debut with two episodes on Monday, April 1. Following the series premiere, new episodes of the anthology series will be available on demand weekly on Thursdays beginning April 11, exclusively for CBS All Access subscribers.