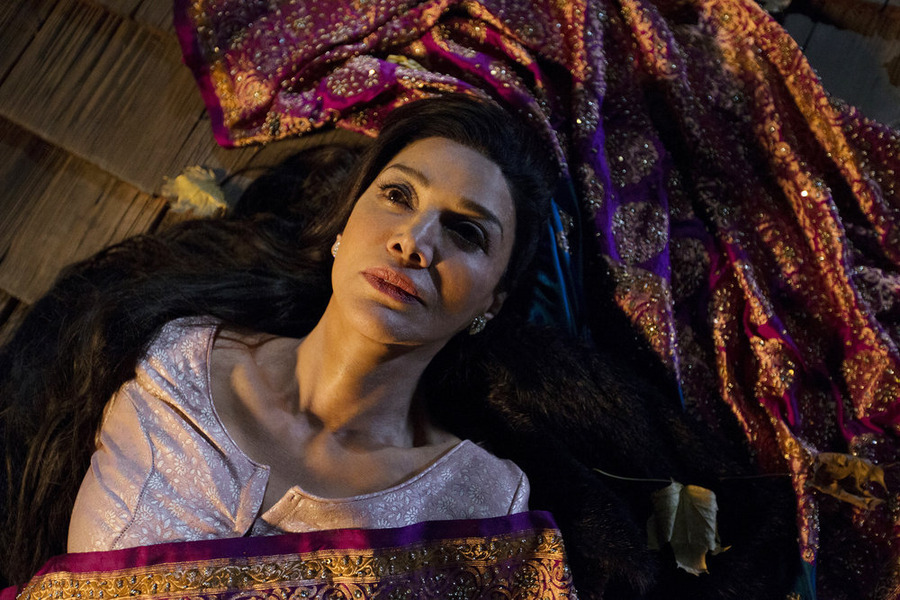 Holden and crew are taken prisoner aboard the Martian navy flagship the Donnager and slowly begin to turn on one another. While contending with riots on Ceres, Miller connects Julie to the mysterious derelict ship, the Scopuli. Avasarala engages in a nasty game of politics with an old friend.

Holden and crew are caught in the middle of a desperate battle as mysterious war ships attack and board the Donnager. As Miller pursues the Julie Mao investigation, his partner Havelock has gone missing.