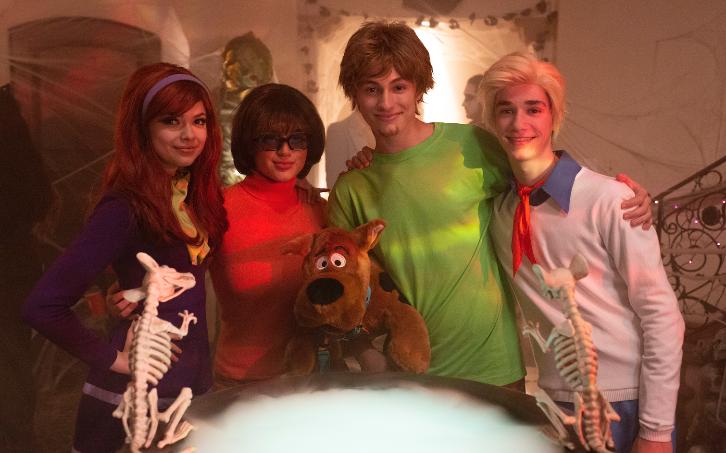 “Trust Me” – When Taylor decides she wants to go to a Halloween party, Greg and Katie disagree on whether or not Taylor can be trusted. Oliver and Cooper anxiously try to prepare for playing a game of Seven Minutes in Heaven with their dates at a separate Halloween event. A pregnant Viv follows Katie around, trying to get help preparing for her baby before it arrives, on an all-new episode of “American Housewife,” airing WEDNESDAY, OCT. 24 (8:30-9:00 p.m. EDT), on The ABC Television Network, streaming and on demand.

“Trust Me” was written by Taylor Hamra and directed by Paul Murphy.