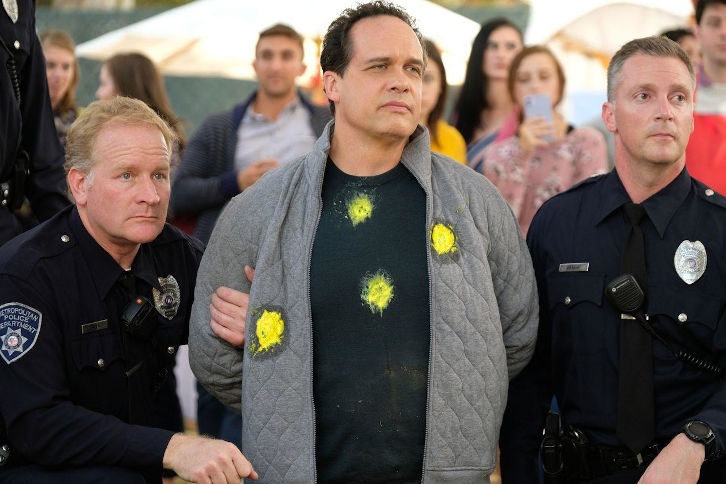 “Flavor of Westport” – Katie teams up with Oliver in hopes of growing her lasagna-making endeavor from hobby to serious business venture. Meanwhile, a bout of writer’s block forces Greg to look at new career opportunities. When a young YouTube sensation enlists Greg’s help to ghostwrite his memoir, Greg is pushed out of his comfort zone on an all-new “American Housewife,” FRIDAY, NOV. 15 (8:00-8:30 p.m. EST), on ABC. Episodes can also be viewed the next day on ABC.com, the ABC app and Hulu.

“Flavor of Westport” was written by Jeremy Hall and directed by Alisa Statman.