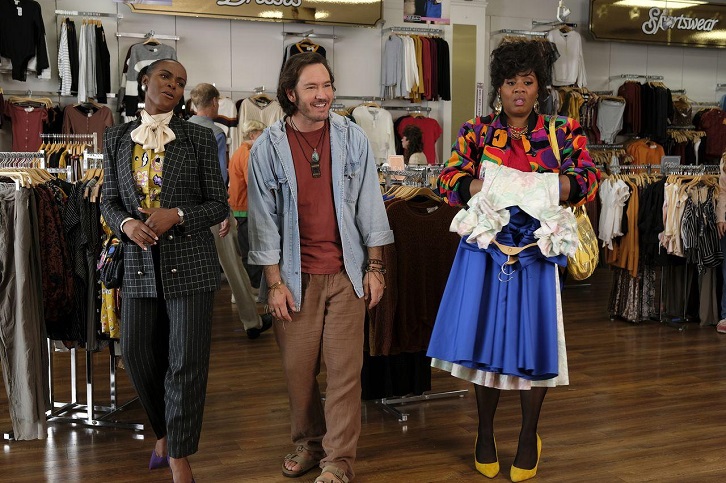 Press Release
BOW HAS TO CHOOSE A DATE FOR THE SCHOOL DANCE AND CONSIDERS THE SOCIAL IMPACT OF HER DECISION ON AN ALL-NEW EPISODE OF ABC’S ‘MIXED-ISH,’ TUESDAY, OCT. 22

“All She Wants to Do is Dance” – It’s time for the Johnson kids’ first school dance, but before Bow can dance the night away, she’ll have to consider the social impact of her date choice. Johan finds an outfit for the dance and discovers his love of fashion, while Santamonica spends some time with Harrison on an all-new episode of “mixed-ish,” airing TUESDAY, OCT. 22 (9:00-9:30 p.m. EDT), on ABC. Episodes can also be viewed the next day on ABC.com, the ABC app and Hulu.

Guest starring is Paulet Del Castillo as Micaela and Luca Luhan as Bryce.

“All She Wants to Do is Dance” was written by Jim Brandon and Brian Singleton, and directed by Matt Sohn.

A TV parental guideline will be assigned to this episode at a later date.