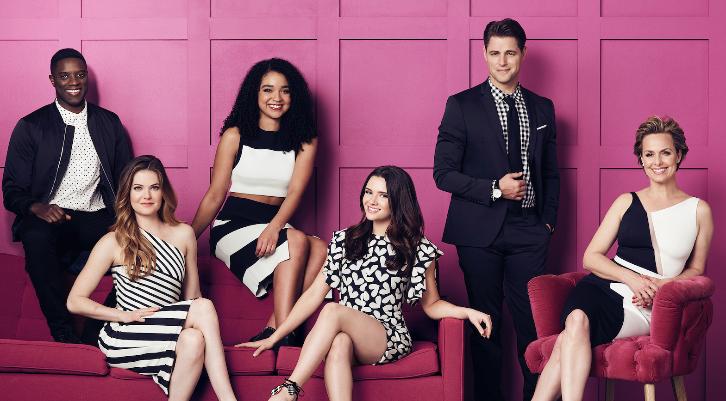 
New Promo - When Life Gets Hard, Finish On Top

Inspired by the life of Joanna Coles, chief content officer of Hearst Magazines, “The Bold Type” will have a two-hour premiere on Tuesday, July 11. The show reveals a glimpse into the outrageous lives and loves of those responsible for the global women’s magazine, Scarlet. The rising generation of Scarlet women lean on one another as they find their own voices in a sea of intimidating leaders. Together they explore sexuality, identity, love and fashion.

“The Bold Type” is executive produced by Sarah Watson (“Parenthood”), David Bernad (“Superstore”), Joanna Coles and Ruben Fleischer (“Superstore,” “Zombieland”). Holly Whidden is a co-executive producer. The series is a Universal Television and The District production.