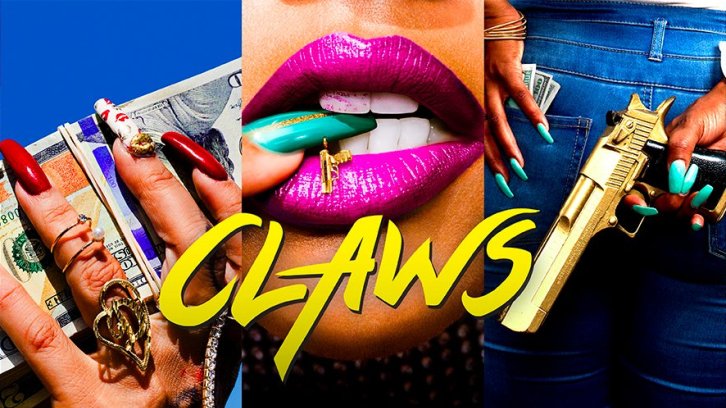 Desna (Niecy Nash) and Dean’s (Harold Perrineau) world turns sideways when an unexpected relative appears from their past. Things take an even more unexpected twist when the Lovestones retaliate against Desna for getting in their way.