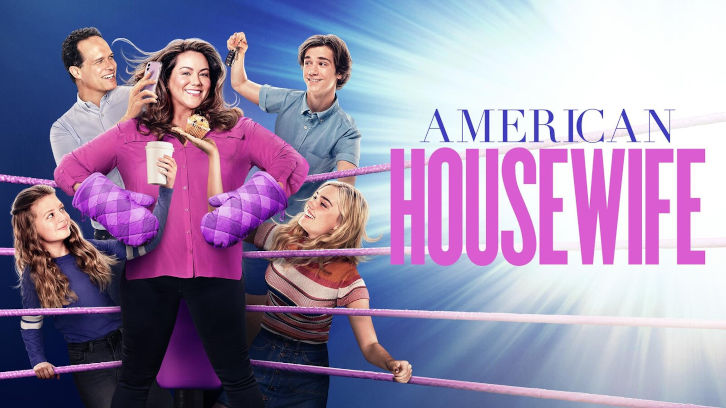 Press Release
“Under Pressure” – Greg ropes Katie into a double date with Principal Ablin (Jerry Lambert) and Maria (Julie Meyer) in an attempt to further his political aspirations. Meanwhile, Anna-Kat’s new found popularity at school proves to be overwhelming on an all-new episode of “American Housewife,” WEDNESDAY, JAN. 27 (8:30-9:00 p.m. EST), on ABC. Episodes can also be viewed the next day on demand and on Hulu.

“Under Pressure” was written by Michael Hobert and directed by Chris Koch.