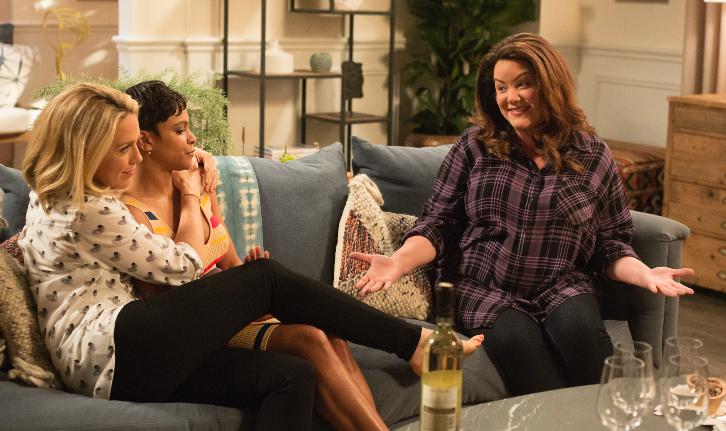 “The Venue” – Katie enlists Angela’s legal help to convince Chloe Brown Mueller (Jessica St. Clair) to sign off on the venue for the Spring Gala, but Angela ends up cozying up to Chloe instead, on an all-new episode of “American Housewife,” airing WEDNESDAY, MARCH 14 (9:31-10:00 p.m. EDT), on The ABC Television Network, streaming and on demand.

Guest starring in this episode is Jessica St. Clair as Chloe Brown Mueller.

“The Venue” was written by Stephanie Birkitt and directed by Lea Thompson.