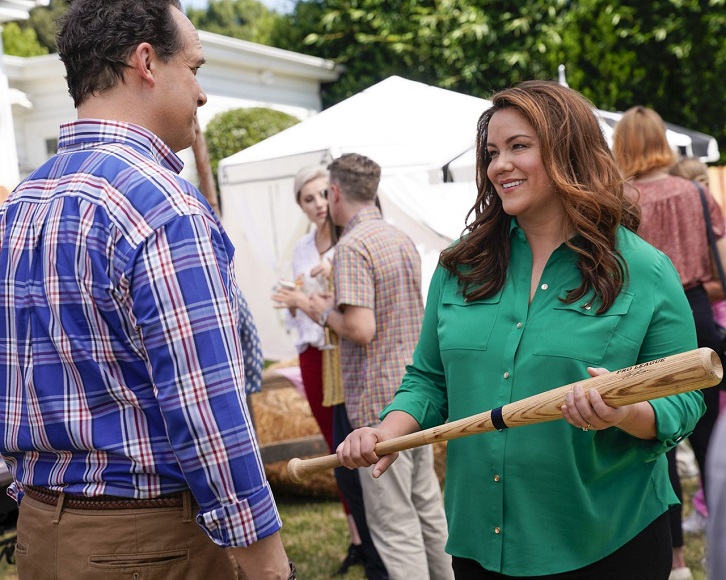 “Bed, Bath & Beyond Our Means” – Katie’s life is turned upside down when her notoriously elusive boss, Whitney (Kelly Ripa), pops into town and promotes Katie to VP of Events. Meanwhile, a colleague’s death pushes Greg towards an existential crisis on an all-new “American Housewife,” FRIDAY, OCT. 4 (8:00-8:30 p.m. EDT), on ABC. Episodes can also be viewed the next day on ABC.com, the ABC app and Hulu.

“Bed, Bath & Beyond Our Means” was written by Lindsey Stoddart and directed by Natalia Anderson.