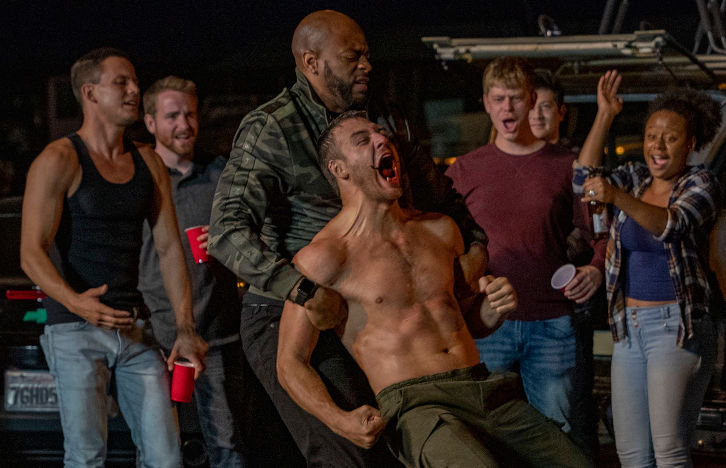 The 118 races to help protesters at a slaughter house, and a wife who finds herself trapped in a “rage room” with her husband’s mistress. Meanwhile, Athena takes action after Michael, May, and Harry experience a traumatic traffic stop. Also, the team feels betrayed by Buck when his suit against the city goes to arbitration and Eddie turns to Lena in his struggles with his anger issues in the all-new “Rage” episode of 9-1-1 airing Monday, Oct. 21 (8:00-9:01 PM ET/PT) on FOX. (NIN-306) (TV-14 D, L, V)