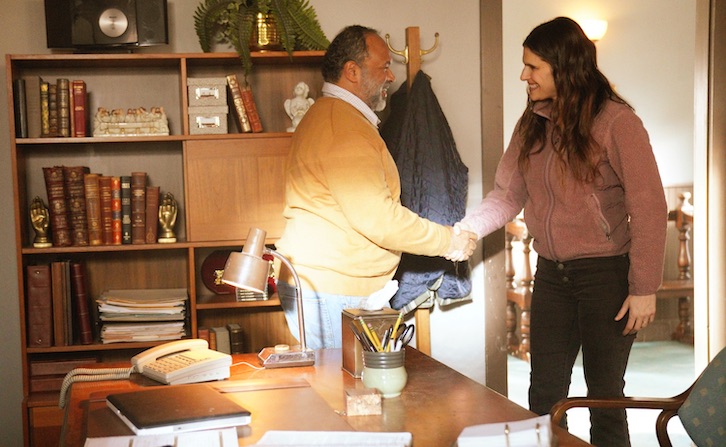 Press Release
PASTOR PAUL COMES TO TOWN AND CAUSES A RUCKUS ON AN ALL-NEW EPISODE OF ABC’S ‘BLESS THIS MESS,’ TUESDAY, MARCH 17

“Pastor Paul” – When the new pastor in town starts giving out free advice to the townspeople, Rio feels like her therapy practice is in jeopardy and does her own investigating of Pastor Paul. Meanwhile, Mike falls in love with a used truck and purchases it without telling Rio, and Rio is not thrilled when she finds out, on an all-new episode of “Bless This Mess,” TUESDAY, MARCH 17 (8:30-9:00 p.m. EDT), on ABC. (TV-PG, DL) Episodes can also be viewed next day on demand and on Hulu.

“Pastor Paul” was written by Rob Rosell and directed by Anya Adams. 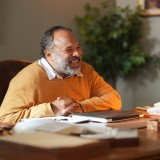 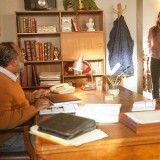 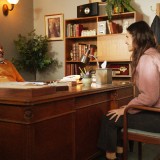 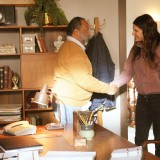 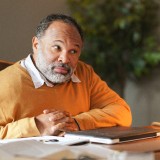 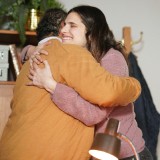 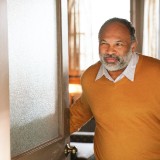 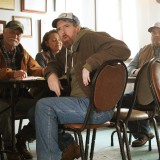 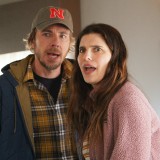 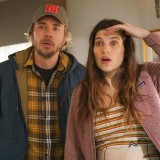 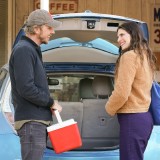 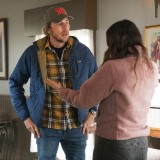 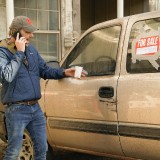 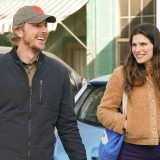 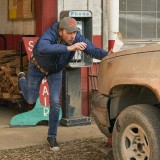 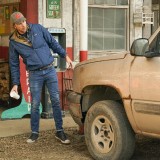 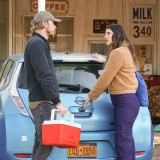 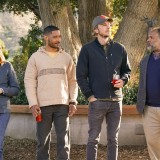 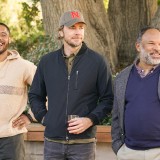 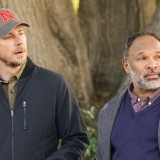 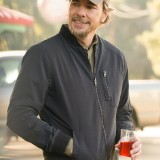 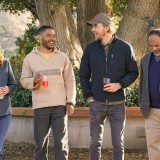 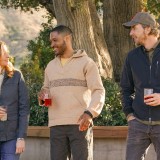 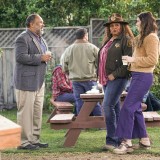 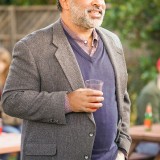 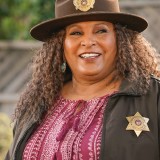 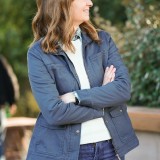