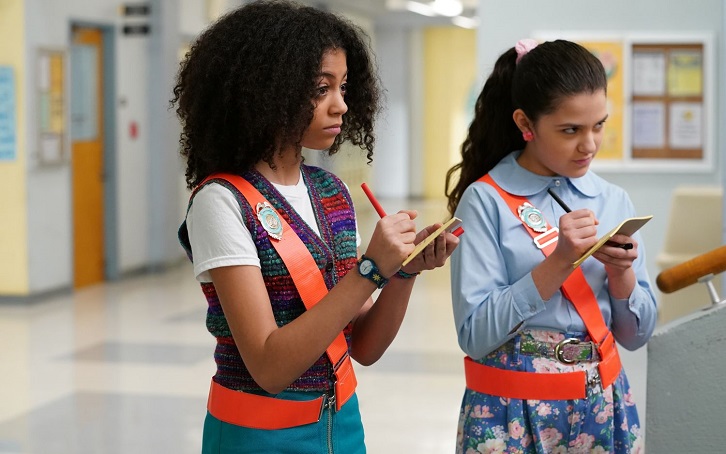 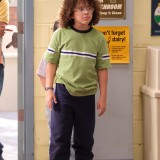 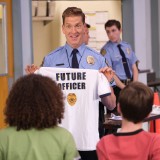 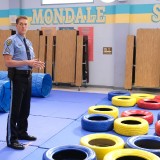 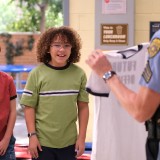 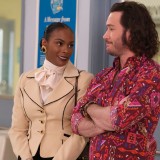 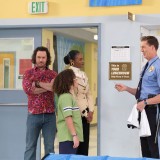 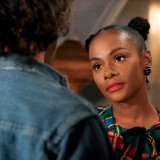 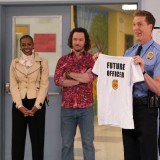 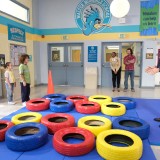 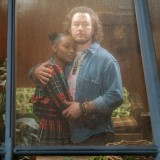 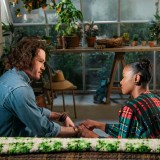 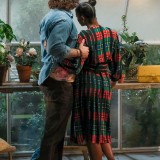 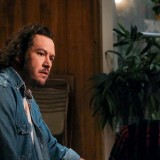 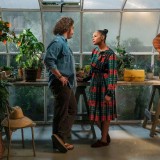 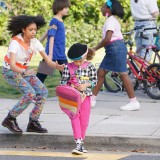 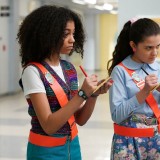 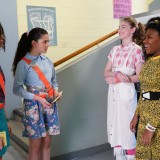 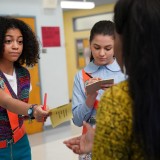 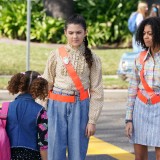 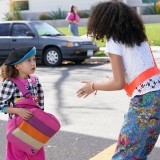 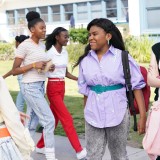 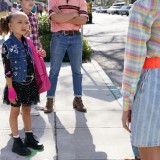 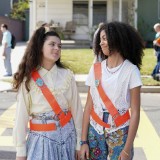 ON AN ALL-NEW EPISODE OF ABC’S ‘MIXED-ISH,’

Directed by Matthew A. Cherry


“Bad Boys” – Alicia and Paul try to deflect Johan’s interest in going to cop camp and one day becoming a police officer. Meanwhile, Rainbow gets her first role as a school safety patrol and quickly realizes that with great power comes great responsibility, on “mixed-ish,” airing TUESDAY, APRIL 7 (9:00-9:30 p.m. EDT), on ABC. Episodes can also be viewed the next day on demand and on Hulu.

“Bad Boys” was written by Heather Flanders and Angela Nissel, and directed by Matthew A. Cherry.