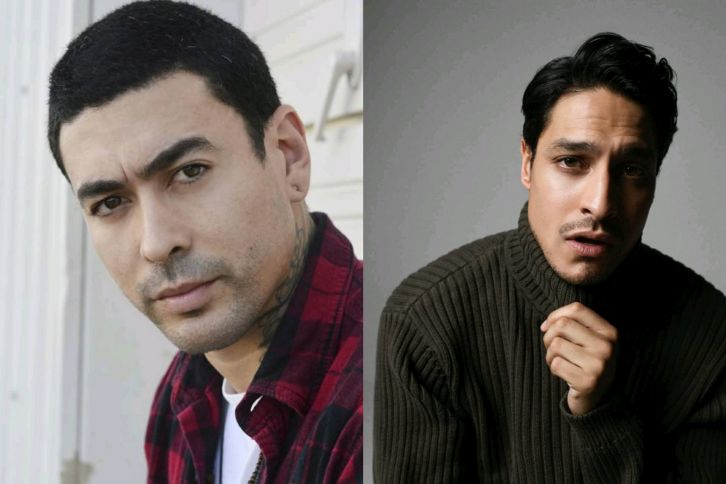 Drawing from the novels The Concrete Blonde and The Burning Room, the seventh and final season of Bosch will have Harry Bosch (Welliver) and Jerry Edgar (Jamie Hector) pursuing two separate but perilous murder investigations that will take them to the highest levels of white-collar crime and the deadly depths of the street-level drug trade.