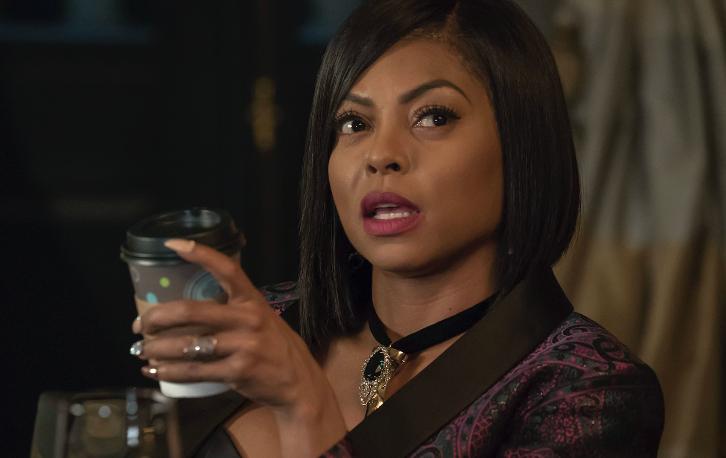 
With Cookie’s kids constantly pushing out new music and trying to remind Lucious of his own magic, do you see her ever stepping in on a song?

She might, I don’t know. They’ve tried, but I just see how much work the boys have to do when they perform. They’re young, and that’s what they do. I like to perform, but my thing is more theater. It’s not the same. If I was playing a character who was a singer and would go out and command the stage, that could be fun.

EMPIRE'S ALPHA ALBUM IS UP FOR GRABS ON AN ALL-NEW "EMPIRE" WEDNESDAY, OCTOBER 18, ON FOX

The race is on when Cookie announces that the number one album for Empire's 20-For-20 will be a competition between all of the label's top artists, giving Jamal a bold idea for his newest song. On the heels of Bella's first birthday, the family plans a special "Prince and Princesses"-themed birthday party, including a special Prince tribute, but the special day brings back haunting memories for one of the Lyons. Meanwhile, Lucious is at a crossroads, as he tries to put to rest the anger from his past life in the all-new "Bleeding War" episode of EMPIRE airing Wednesday, Oct. 18 (8:00-9:00 PM ET/PT) on FOX. (EMP-404) (TV-14 D, L, V)