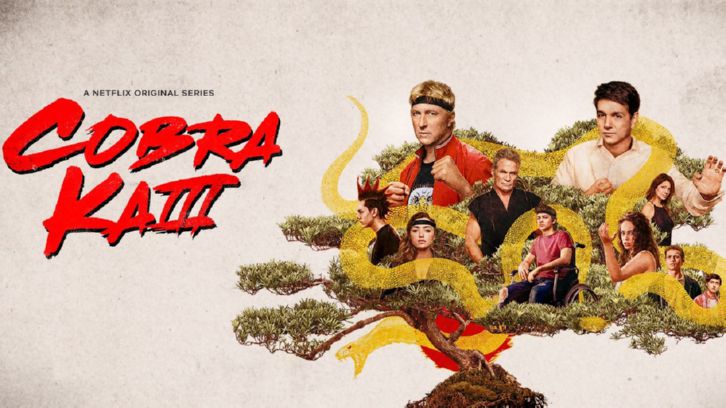 Cobra Kai is relocating to Netflix after two seasons on YouTube, TVLine has learned. Under the terms of the deal, Seasons 1 and 2 of the Karate Kid sequel series will be available on Netflix later this year, with the all-new Season 3 to follow at a to-be-determined date.