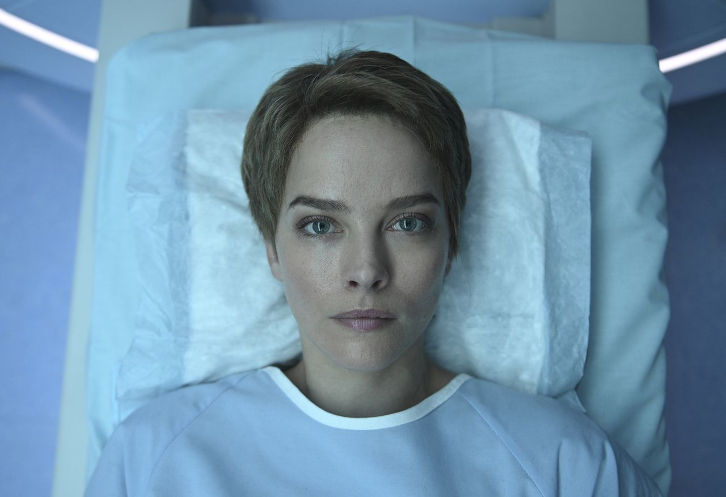 Press Release
MAGGIE TURNS TO A FRIEND FOR SUPPORT DURING HER FIRST CHECKUP ON AN ALL-NEW EPISODE OF ABC’S ‘A MILLION LITTLE THINGS,’ AIRING THURSDAY, FEB. 20

“the sleepover” – Delilah learns to navigate Danny’s first sleepover, while Rome and Regina continue to try and protect their potential birth mother from her past. Meanwhile, Maggie leans on a friend for her six-month cancer checkup on an all-new episode of ABC’s “A Million Little Things,” airing THURSDAY, FEB. 20 (10:01-11:00 p.m. EST), on ABC. (TV-14) Episodes can also be viewed the next day on ABC.com, the ABC app and Hulu.

Guest stars include Anna Akana as Dakota and Ebboney Wilson as Eve.

The episode “the sleepover” was written by Mimi Won Techentin and Chris Erric Maddox, and directed by Nicole Rubio.